The Forum on Industrial Internet and 5G Innovation Development, which is part of the 22nd Annual Meeting of the China Association for Science and Technology (CAST), opened in Qingdao on August 12, 2020.

Chen Jiming, Professor of Zhejiang University, presided over the first half of the Forum.

Welcome speech by Zheng Nanning, President of CAA and Academician of CAE

Speech by Wang Feiyue, Chief Supervisor of CAA, Dean of Qingdao Academy of Intelligent Industries, Researcher of Institute of Automation of CAS

At the opening ceremony, Vice President Wang Chenghong, on behalf of CAA, announced major scientific issues and engineering technical problems in the field of automation in 2020. 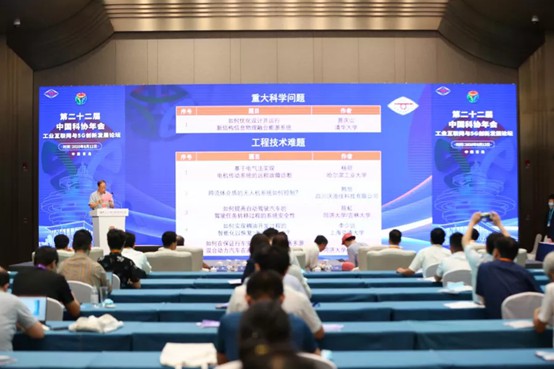 Zhang Jun, Professor of Wuhan University, presided over the second half of the Forum.

"5G Enabling Industrial Internet" by Zhang Haixia, Professor of the School of Control Science and Engineering of Shandong University 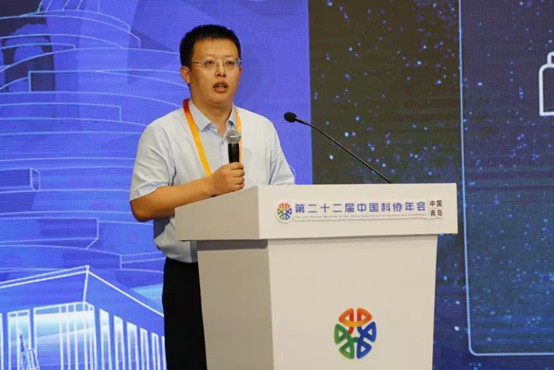 "Industrial Internet Supports the Transformation and Upgrading of the Manufacturing Industry" by Zhang Hualiang, Researcher of SIACAS 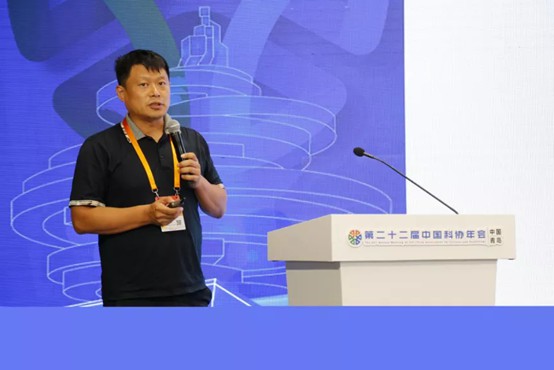 "Progress and Prospects for Standardization of the Digital Twin" by Duan Haibo, Senior Engineer of Pera Global Science and Technology Co. Ltd.