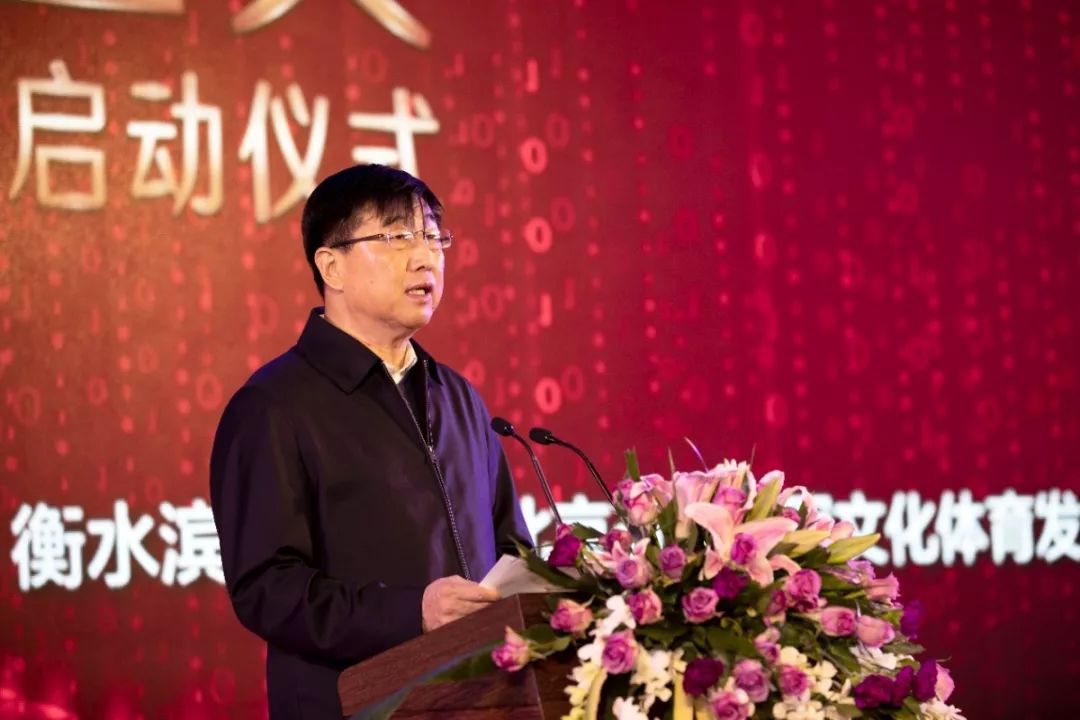 Song Jun, Secretary of the Secretariat of China Association for Science and Technology, delivered a speech.

Chinese Association of Automation (abbreviated to "CAA"), is one of the earliest national academic mass organizations established in China, and an important social force to develop China's automation science and technology.

This event is the first Automation and Artificial Intelligence Award Ceremony of CAA. Comprehensive awards in China's highest level of automation, information and intelligence, including 56 achievement awards, 19 personal awards, 32 corporate awards, and 3 team awards were awarded. 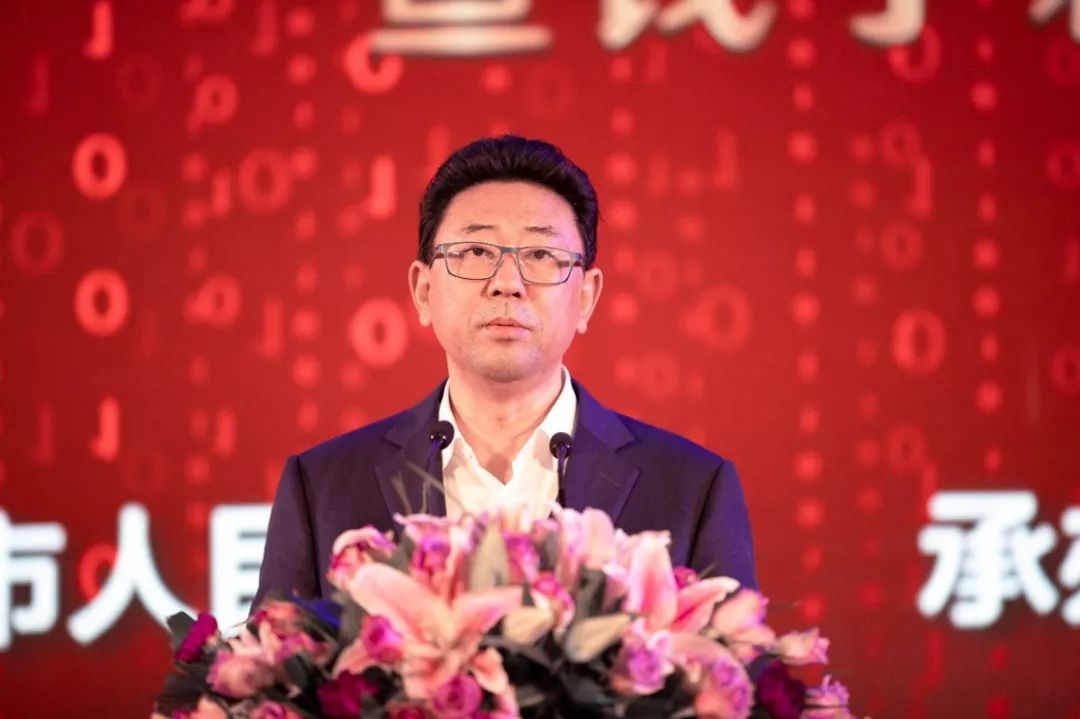 CAA presents important awards in Hengshui for the first time 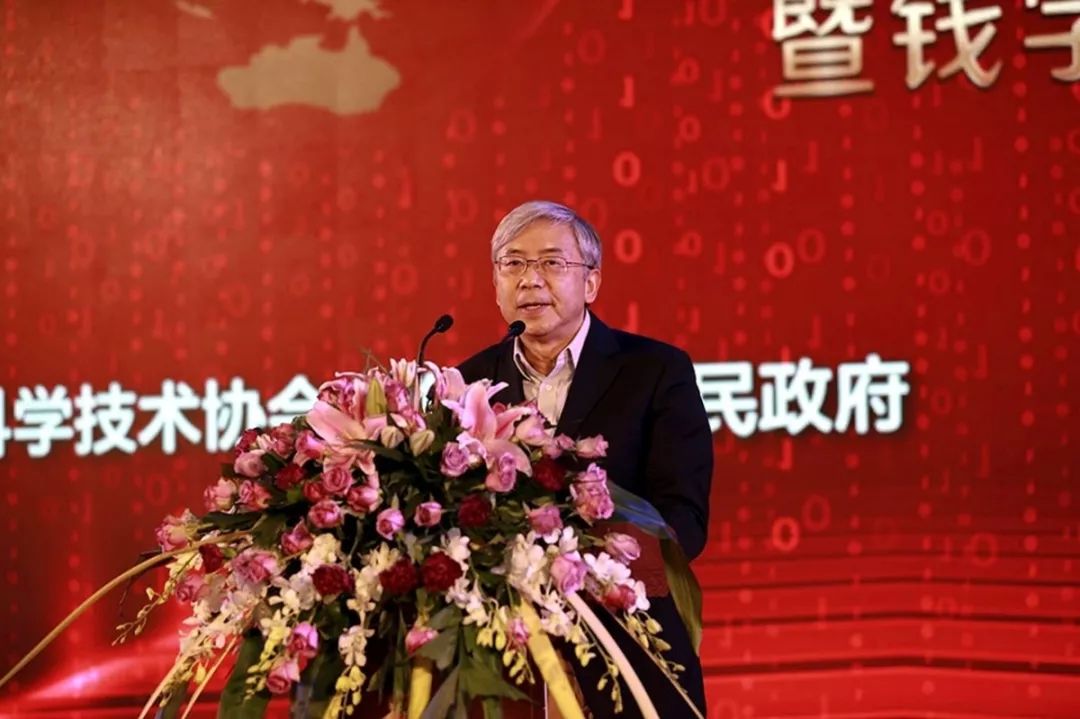 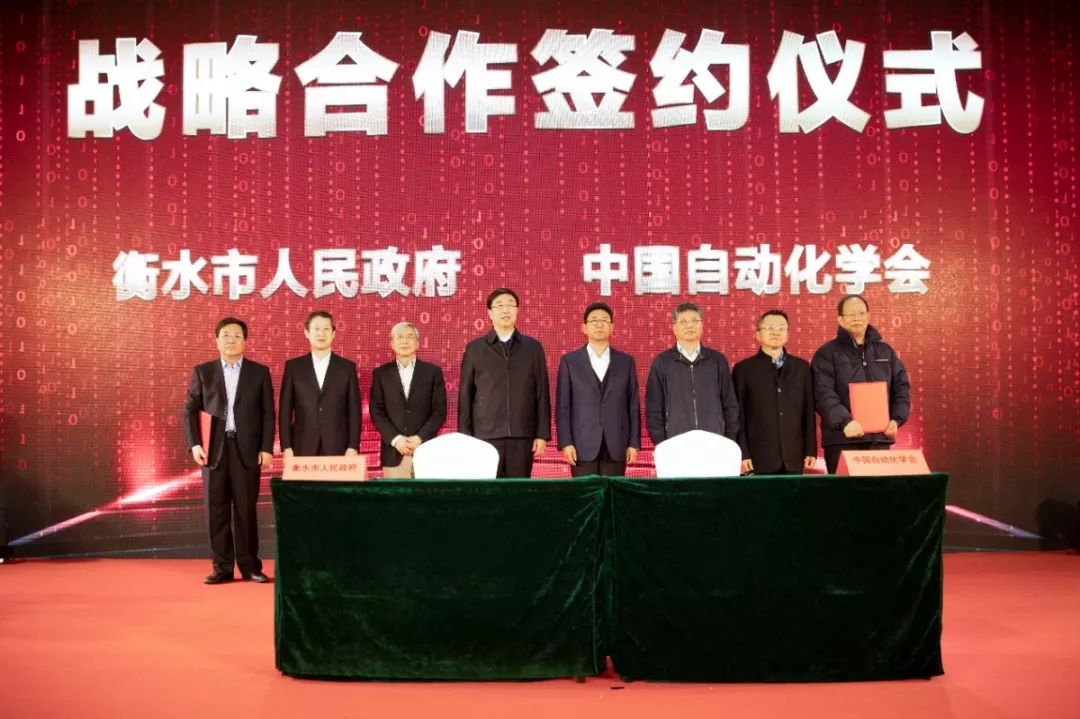 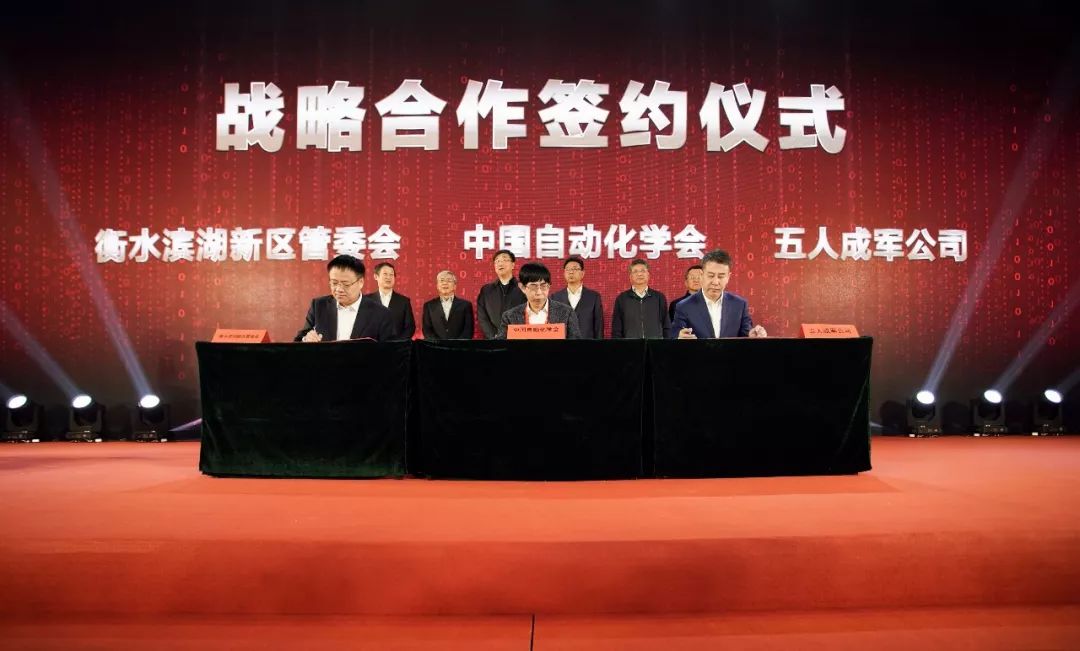 This event not only sounded the charge for Hengshui's positioning as the "World City of Intelligence", but also solidified the foundation for the production, learning and research of CAA in Hengshui.