On the second day of CAC 2019, the award ceremonies of CAA Fellow and the 6th Yang Jiachi Science and Technology Award were held grandly.

CAA Fellow is the highest academic honor of CAA members. A total of 11 outstanding scientific and technological practitioners were awarded this honorary title. The ceremony was presided over by Hou Zengguang, Vice President of CAA. Academician Zheng Nanning, Sun Youxian, Gui Weihua and Chen Jie of Chinese Academy of Engineering awarded medals to Fellows. 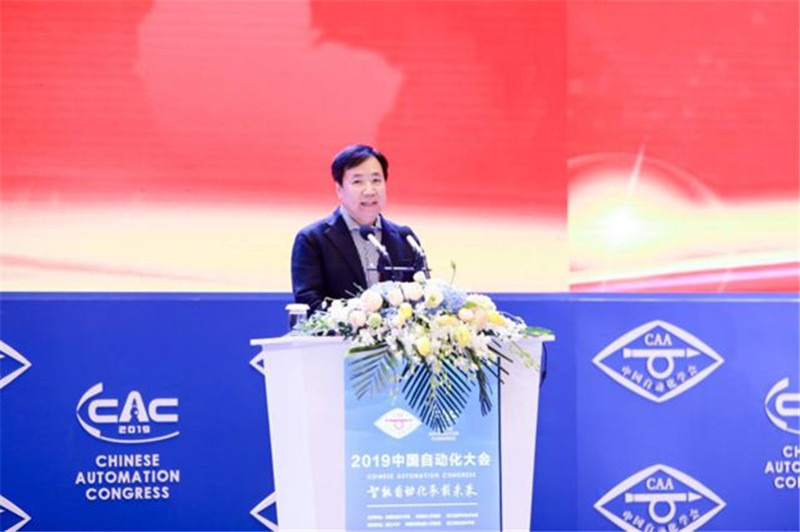 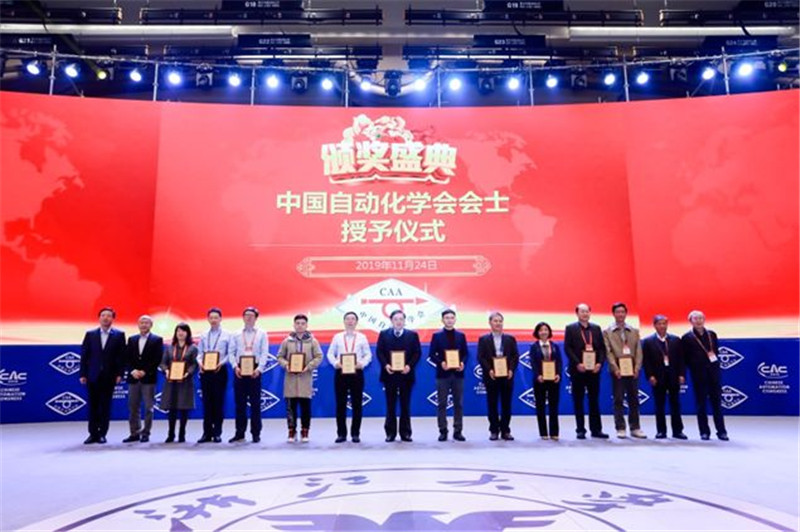 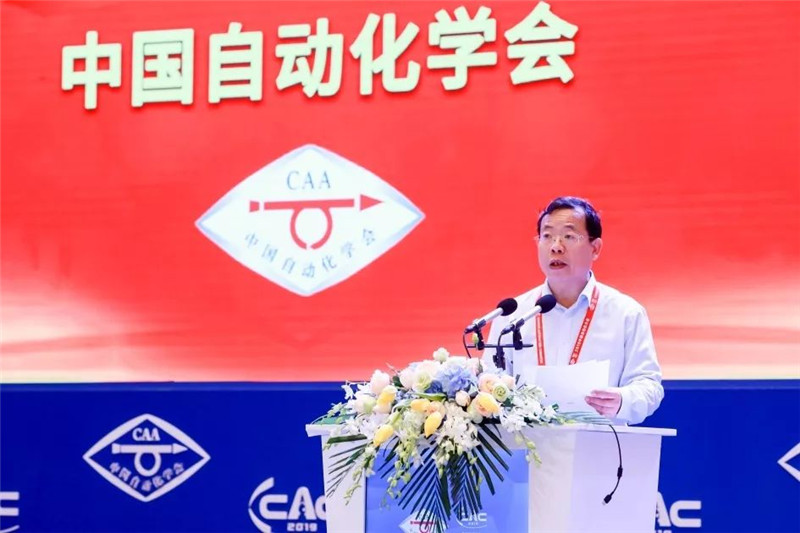 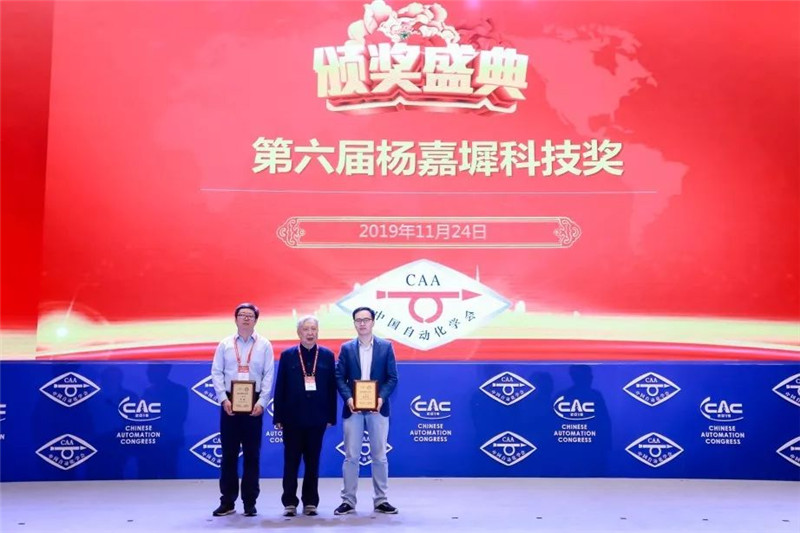 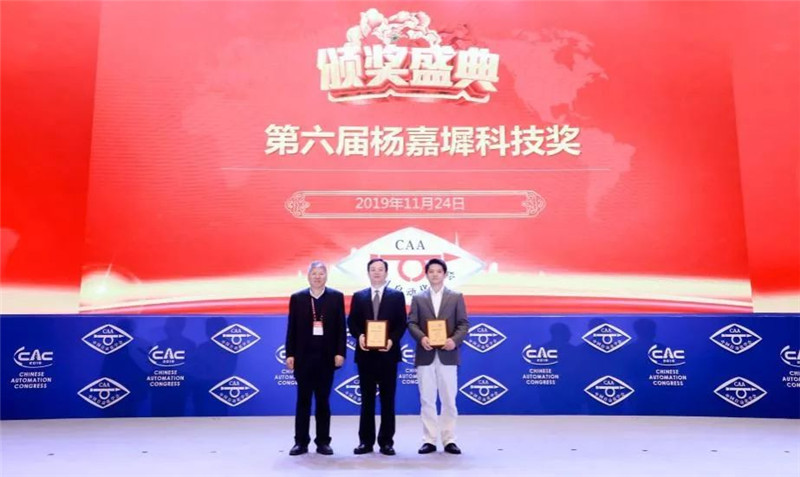 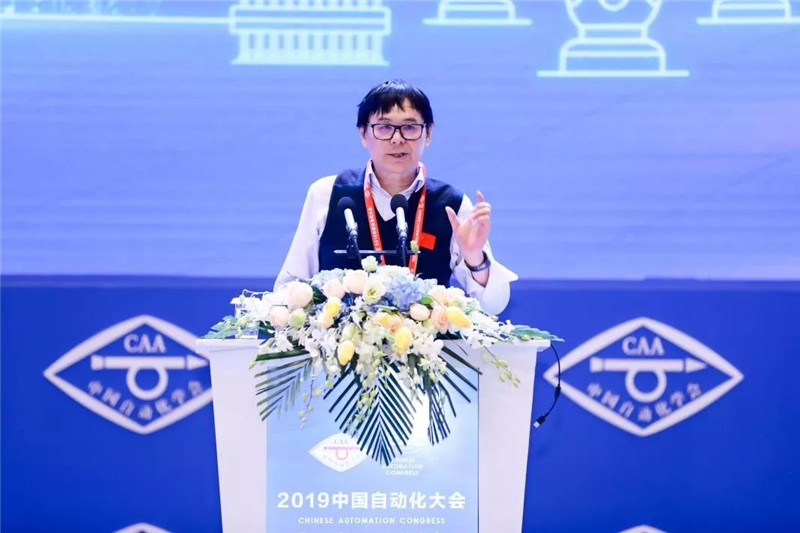 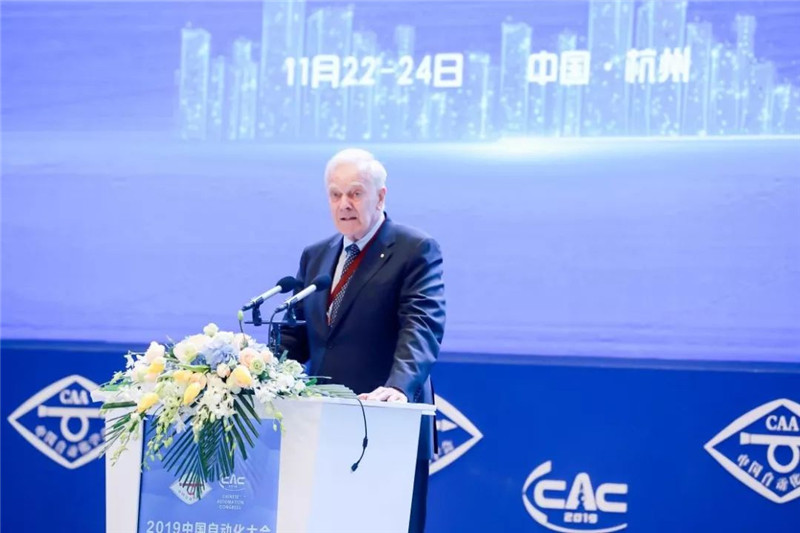 “The Robot Pose and Related Problems” by Brian D.O.Anderson of Australian National University 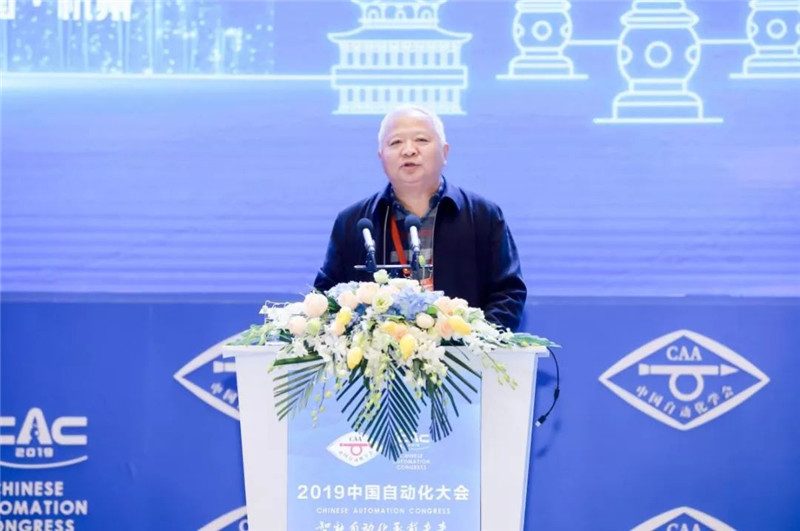 ”Internet of Vehicles and Endogenous Safety” by Wu Jiangxing, Academician of Chinese Academy of Engineering 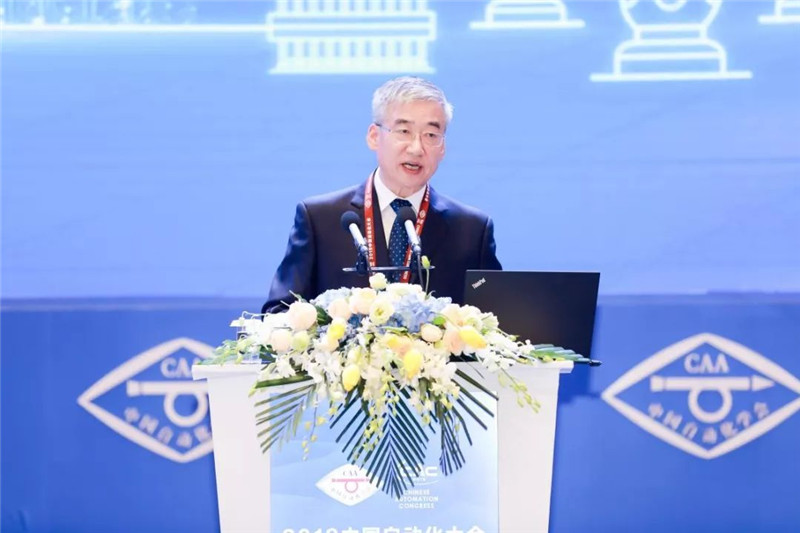 Closing Ceremony
The closing ceremony of CAC 2019, presided over by Chen Jie, Vice President of CAA, was held this afternoon, and the Congress was a complete success. CAC 2020 will be held in Shanghai. We look forward to your participation. 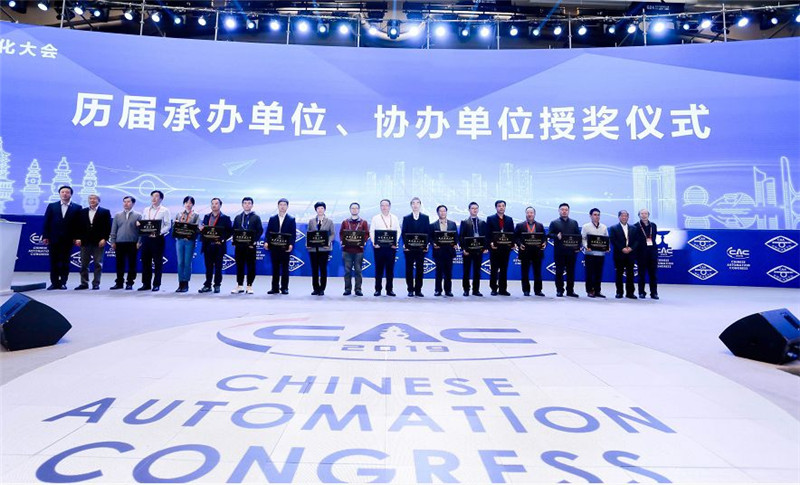 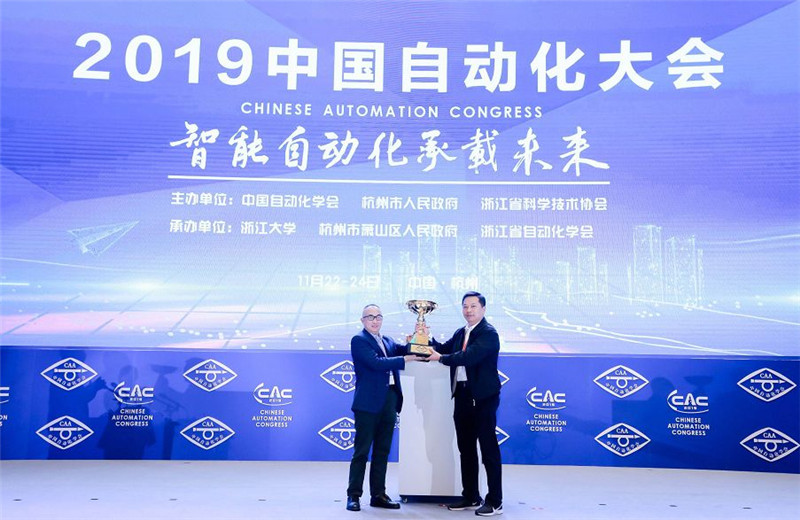 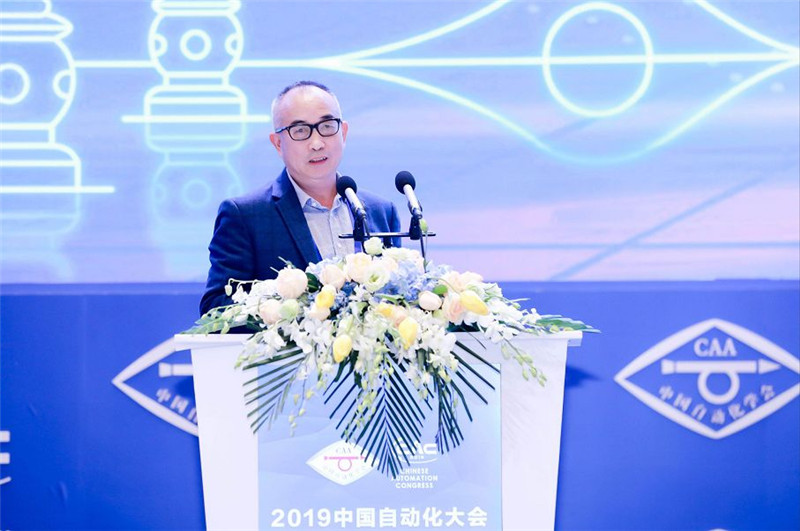 Professor Chen Qijun, Dean of the College of Electronic and Information Engineering, Tongji University, delivered a speech for CAC 2020